In her January entries Wynne included two pictures from her brother, Elliot, sent from India.  The first was his former home, and second the Rancola factory that he had taken on.  She writes under them:

“Ell has left this outwork of Rancola some time now and is his own master for 10 years at Rancola.  It is odd how that place has been for so many years associated with the Llewhellins.  Father, Uncle Hugh and now Ell.  How I wish and long to be with him. 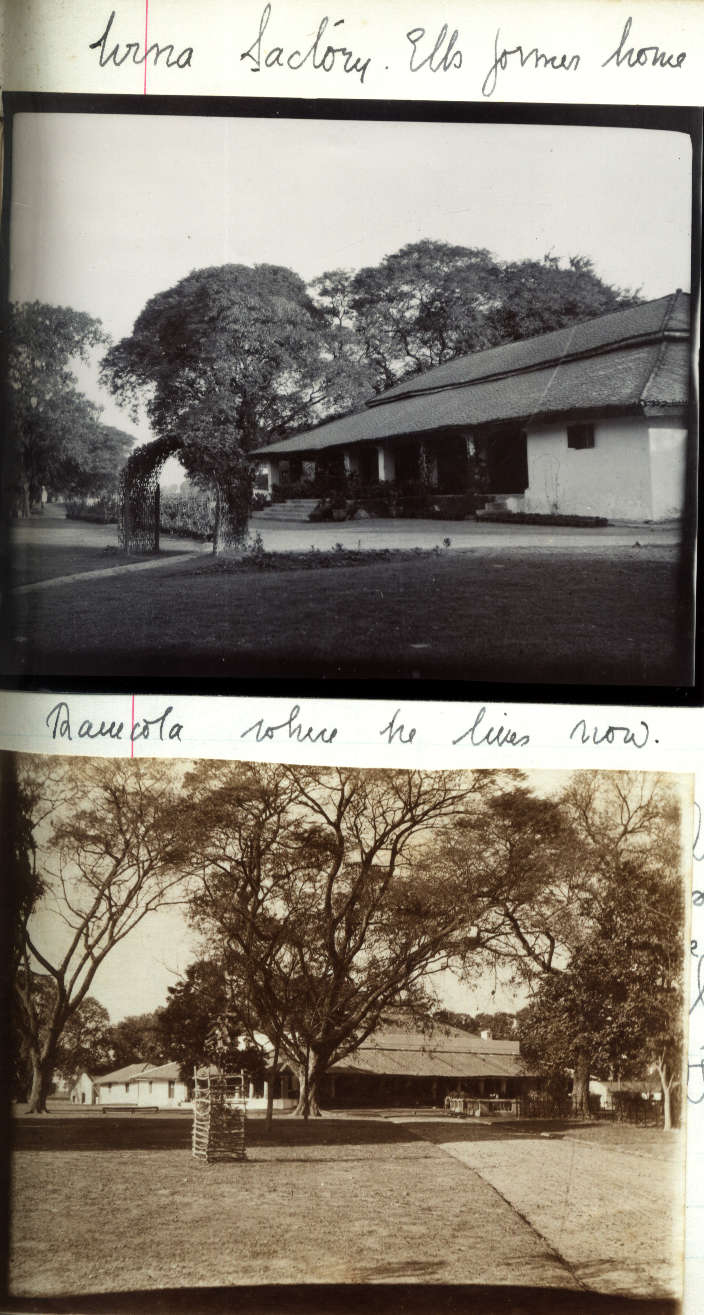