A much needed London break from the hard domestic chores.  Wynne was able to indulge her passion for the theatre.  They stayed first with their old friend Blanche Gray, whose husband Norman (died in 1916) served with Herbert.  Then the spent some time with Wynne’s mother.

Here are playbill’s for the first two shows they saw, described in the next panel…and also a part-list of some of the plays currently on in the West End. 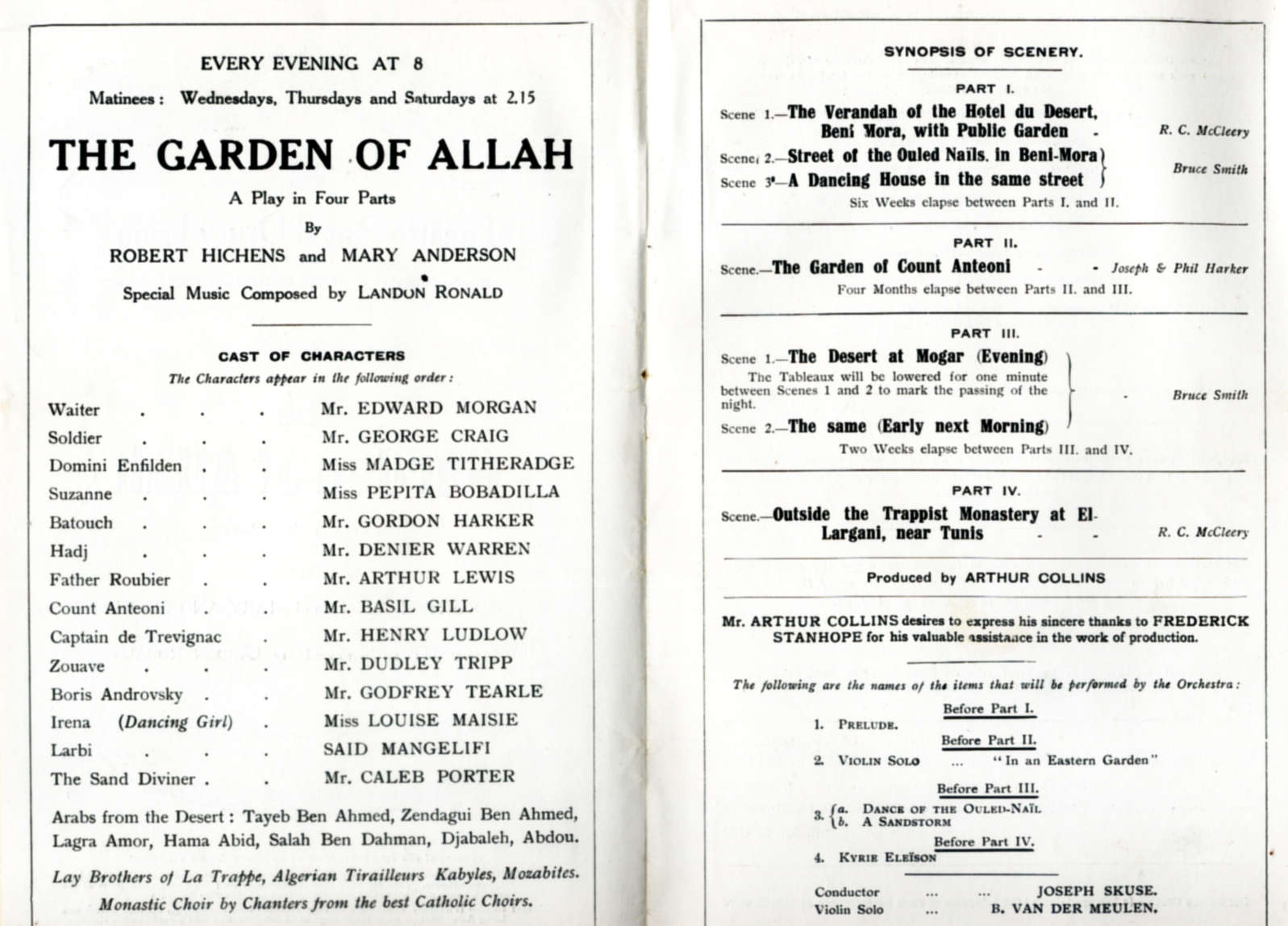 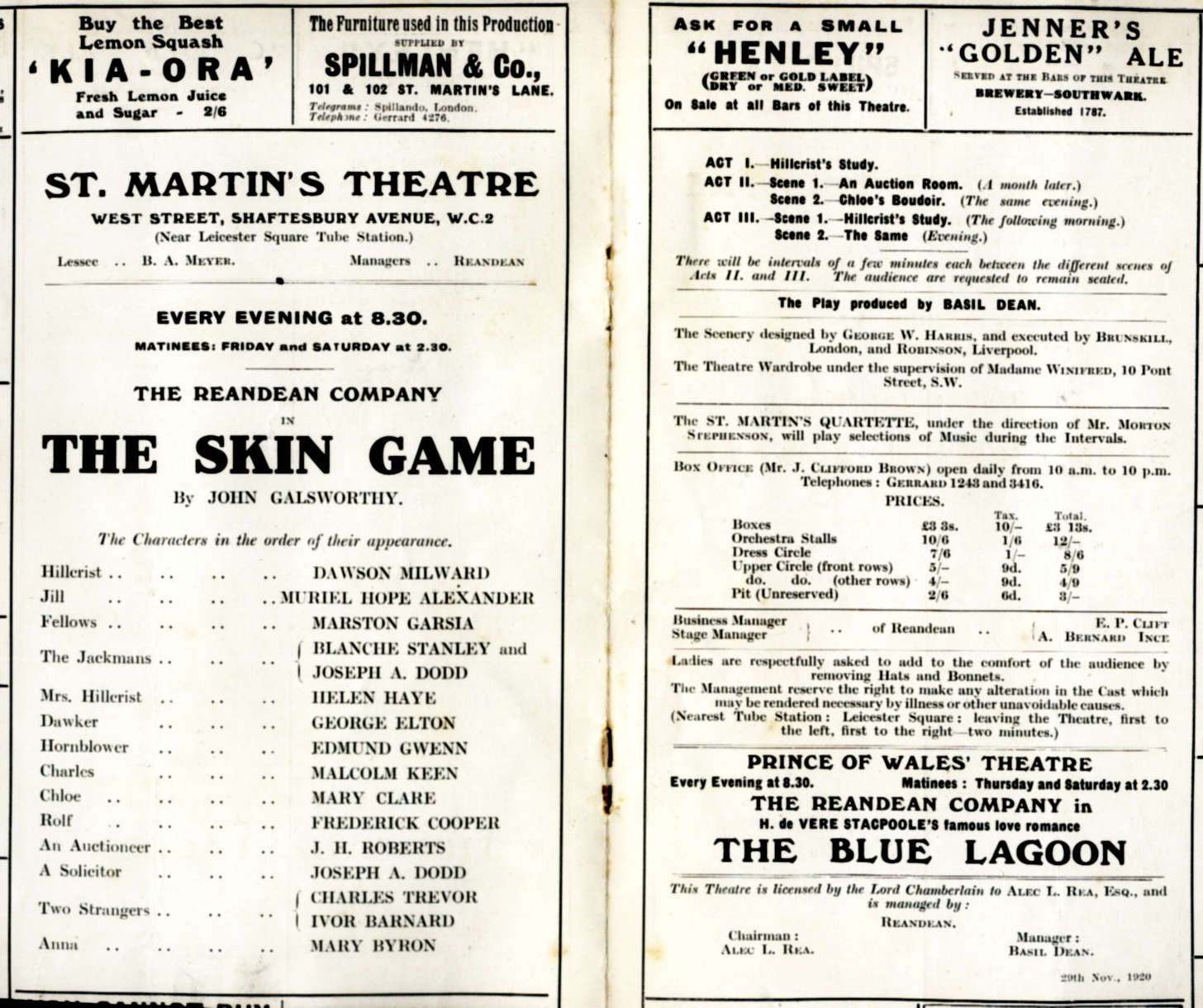