March 1st, Monday
This month has appeared as a lamb so look out for squalls when it goes out. I pricked out leeks, lettuces and carnations and then pottered over odd jobs.

March 3rd
After lunch the fair day called me to the woods and I climbed to the top of the hill behind the Abbey, dropping down the other side and coming nearly to Gunsmills, then climbed up towards Popeshill and sat looking at the view. It was perfect and still and warm.

March 6th, Sat
Today the Vaughan Hughes and Sir Francis (Crawley Boevey) came to tea and Bridge and stayed till 7.0. We were discussing as is common these days the servant question. Really things are come to a pretty pass when a woman advertising for a cook giving “3 nights” out a week, every other Sunday afternoon and evening off and one day a month! We cackled over this and voted advertising for a “cook every night out and every day in bed, free use of car and drawing room, wages £100 per annum”. How ridiculous the whole thing is. I would rather do all the work myself.

March 7th
Twice to Kirk and then down to the Abbey as Sir F wanted to show me the painting of the new window by Kemp which is to be put up as a memorial.

March 8th
Rose pruning in full swing. I had two letters from Eve. She is shortly off to the Hills for the whole summer of which I am very glad. 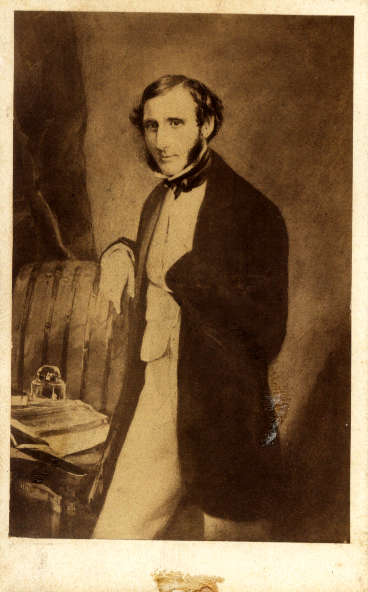 March 9th
This packet of letters Mother sent me which she found among Lena’s effects. They are very interesting, the earliest being dated 1838 and written when Lord Elphinstone was Governor of Madras. I only wish she had found more. (Four of the letters can be read in the final section of this month).

March 10th
We all made an expedition into Gloucester today. Did a lot of shopping and then spent the afternoon in the Cathedral. We were very frivolous over some terrible early Victorian monuments, how mawkish people were in those days. We walked round the old cloisters which are lovely and I was lost in wonder over Walls’ (sic – Whall’s) glass in the Lady Chapel.

March 14th, Sunday
I have caught a vile cold, my eyes stream and my nose is like Beachy Head in a fog. Went to Kirk in the morning but did not accompany the others after lunch luckily for it came down in torrents so I sat snug and congratulated myself. I am reading a most interesting book called “The Tragedy of a Throne” by a woman called Hildegarde Ebenthal, a Bavarian I take it. It ought to be more read for it in enlightens one upon many things of which one has been entirely ignorant and the sad tragedy of Ludwig II is haunting in its manufacture of Prussianism, what brutes they always have been, truly possessed of the Devil one and all.

March 15th
We awoke to snow and so I had a fire lit in the Den and did many jobs I had stored up against a wet day. After lunch it cleared so I rode down to Westbury and on further but finding ourselves in the water lanes had to turn back.

March 16th, Tuesday
A letter from Pink. He has a mania for moths and has a really very good collection. I only hope he’ll keep it up. I have been exploring about a daffodil wood and today we went and explored along Blaisdon way and found it. It was a sight, they grew in sheets looking like an Academy picture. We just browsed, going again in the afternoon. Alas there were people picking them in sacks for sale and I could have murdered them. It seemed such a sacrilege. I am sending mine to Mother.