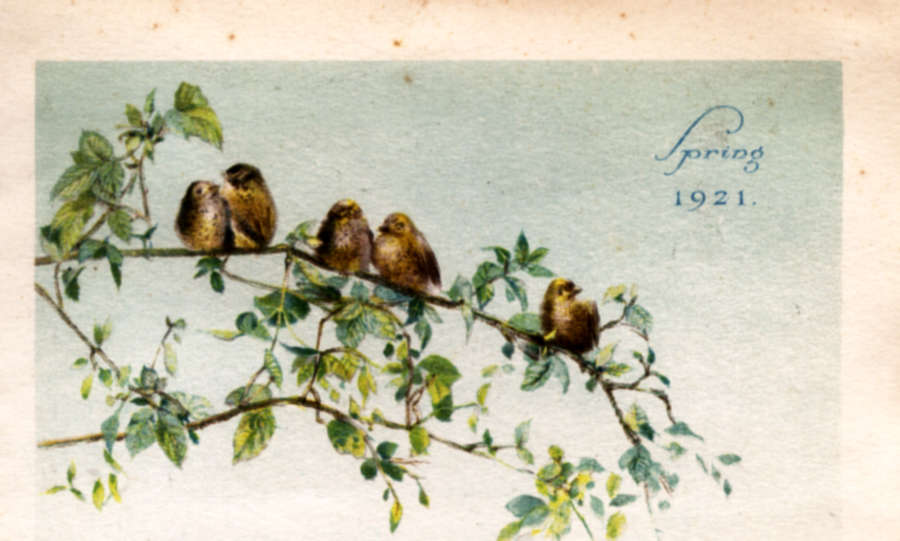 March 1st, Tuesday
March has come in like a lamb and the dust is flying, providing I hope the proverbial Peck so much valued in this month. We spent from 3 till 7 playing Bridge with the Club.

March 4th, Friday
I am tired tonight. Churning day always means extra work though Poggy does more than half. Then we gardened all the afternoon planting all our new herbaceous stuff which we chose at the Cardiff Show. The borders should be full of lovely things next summer if the slugs don’t eat them all.

March 5th
Mother enclosed her Indian mail to me and the news is far from reassuring. That a serious storm is brewing one cannot doubt, riots and strikes in all directions and boycotting prevails. Ell writes this week “I am having a very worrying time, they are trying hard to boycott me and my servants are threatened daily.” (you can read the letter in February) He fears he will not get home this year. I only hope he won’t attempt it, it would be most unwise in the face of all this unrest. Oh! how anxious it makes one.

March 8th, Tuesday
Percival Landon is writing a series of articles in the D.T. about Gandhi, the Indian agitator and his strange propaganda. I use the word strange advisedly, for his scheme is to clear from India every white man, woman and child and every modern asset of life that civilization has brought, all railways, postal affairs, lighting etc etc and the people are to return to the simple life. It sounds perfectly insane. I hear today that when Ell was in Calcutta at the time of the Duke of Connaught’s visit he earnestly asked fro troops for Behar. They offered him 100 police, he refused saying they would be worse than useless, so they are sending Infantry. I only trust an adequate number for it is a huge district and all are so isolated and there is only the BLH, Ell being now Colonel. I am anxious about it all, one can scarcely dare think of a rising yet it seems expected by most people. Here we pursue our peaceful avocations for today have been butter making and planting out sweet peas!
Elsewhere too great happenings are toward. Germany has refused the terms of the Allies as to reparation and our troops march in today and that’s that. Ireland meanwhile continues its murdering and burning and today’s paper tells of shooting of the Mayor and ex Mayor of Limerick. 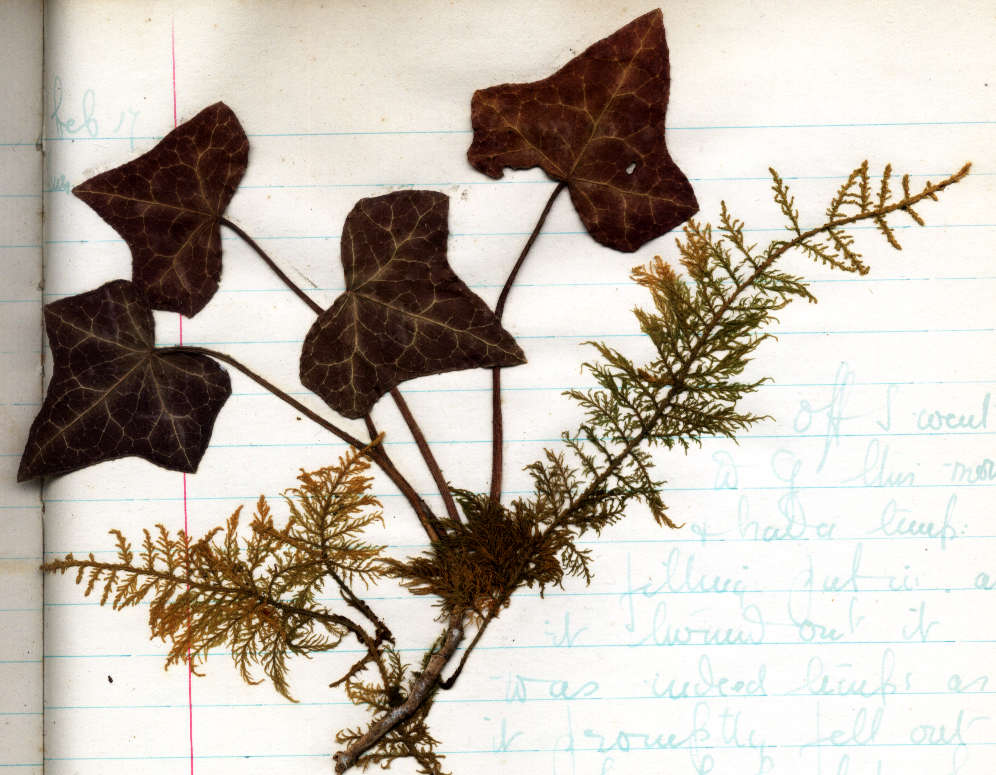 March 9th
A day in Gloucester, first at the dentist and then much shopping. I found some perfectly lovely little pigs made of glass so I bought some for my collection. H jeered at my infantile tastes!
Germany is in a horrible and impotent rage and is spitting brimstone and fire. The troops marched in and met with no hostile demonstration but I don’t envy them their occupation. How one appreciates the peace of this place and our daily happiness when all is strife and stress abroad and everything at variance.

March 13th – 20th
I have purposely left out a week because only the daily round has happened. Tuesday I went to Glos to a Field Club meeting and was joined in the afternoon by H. The next day was his birthday and on Saturday it was Mother’s. We sent her a hamper and a little tray which we had manufactured between us.
I have been reading old diaries and it is a doubtful amusement for one half of the people are dead and the other half disillusioned with one another and it is altogether a sort of dance macabre feeling.