“Havoc” was a play by A.L.Muir and Harry Wall.  It went on to play on Broadway and was also filmed.  Many of this original cast including Richard Bird went with it. 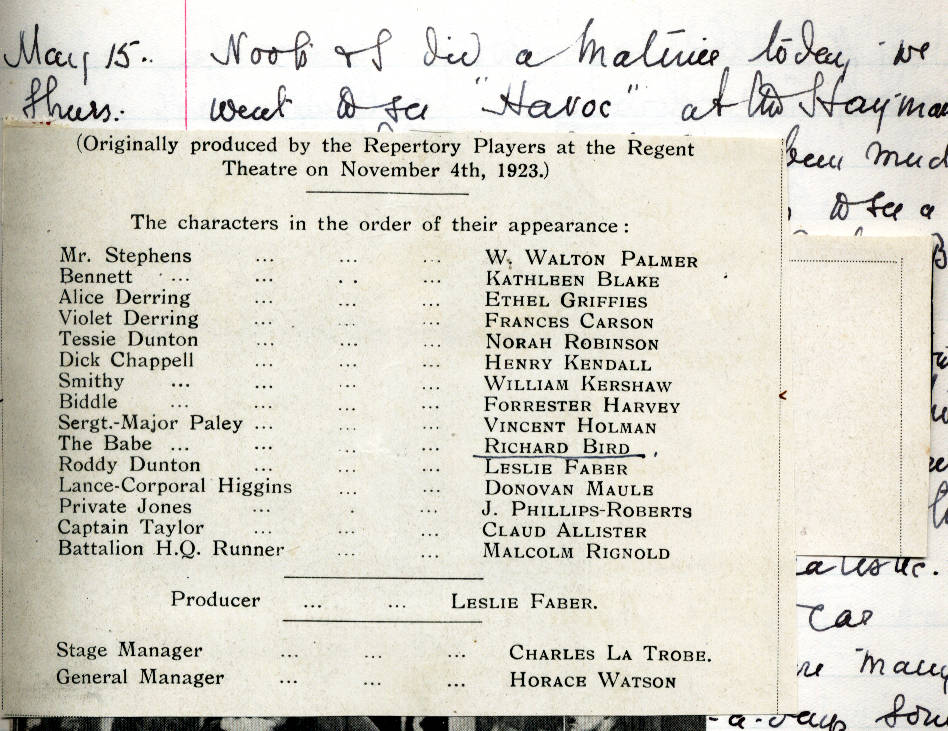 As a second strange footnote, it is worth noting that the man who played Lance Corporal Higgins, one Donovan Maule, went to Kenya in 1947 after the war with his wife Mollie and established the Donovan Maule Theatre Nairobi.  It was the first professional theatre in the country, and eventually found space in a purpose built venue.  It closed in 1984 and the building that housed it was demolished in 1988. 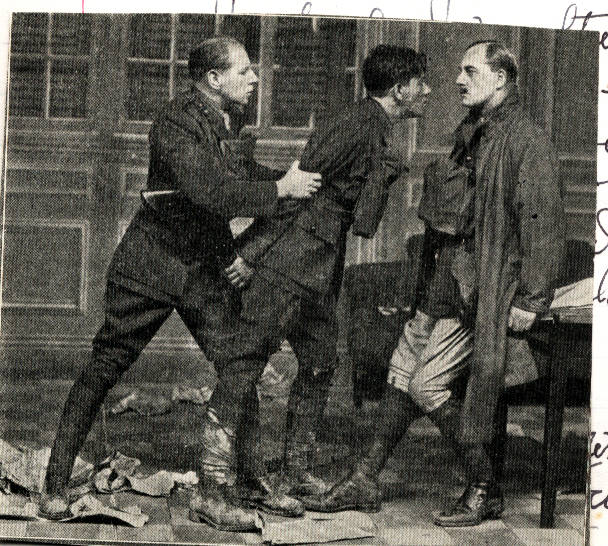