June 1st, Tuesday.
In England how lovely this month is with all its roses and strawberries. Here we have both but as all the months are equally lovely as regards weather one doesn’t appreciate it as much. My roses however which came from Murrel recently arrived very nearly all dead. It is a great disappointment.

June 2nd
We had news today that young Terry Goodfellow who has been ill with blackwater died on Monday and was buried yesterday in Kitale. His mother and father were on board ready to sail when they received a wire to return at once and W fetched them from Eldoret on Monday so they must have seen him alive. He was their only child and the mainspring of the family. Earnshaw too is desperately ill with Blackwater and hardly expected to get through. It has been a bad season and even up here we are plagued with mosquitos, a thing we’ve never had before. We are investing in mosquito curtains. (Earnshaw did die later this month).

June 3rd, Thursday
W came up last night to take Ell away this morning and Pink went with him. His time here has passed almost before I realized he was here and I am missing him dreadfully.

June 4th
We are now resuming the even tenor of our ways. W brought here a Perfection Stove I’ve indulged in, so I thought I’d make a sponge sandwich, the simplest form of cake one could choose. I did so and it turned out a hopeless failure. I then made two more, equally hopeless, so feeling depressed I desisted further and am at a loss to know the reason. 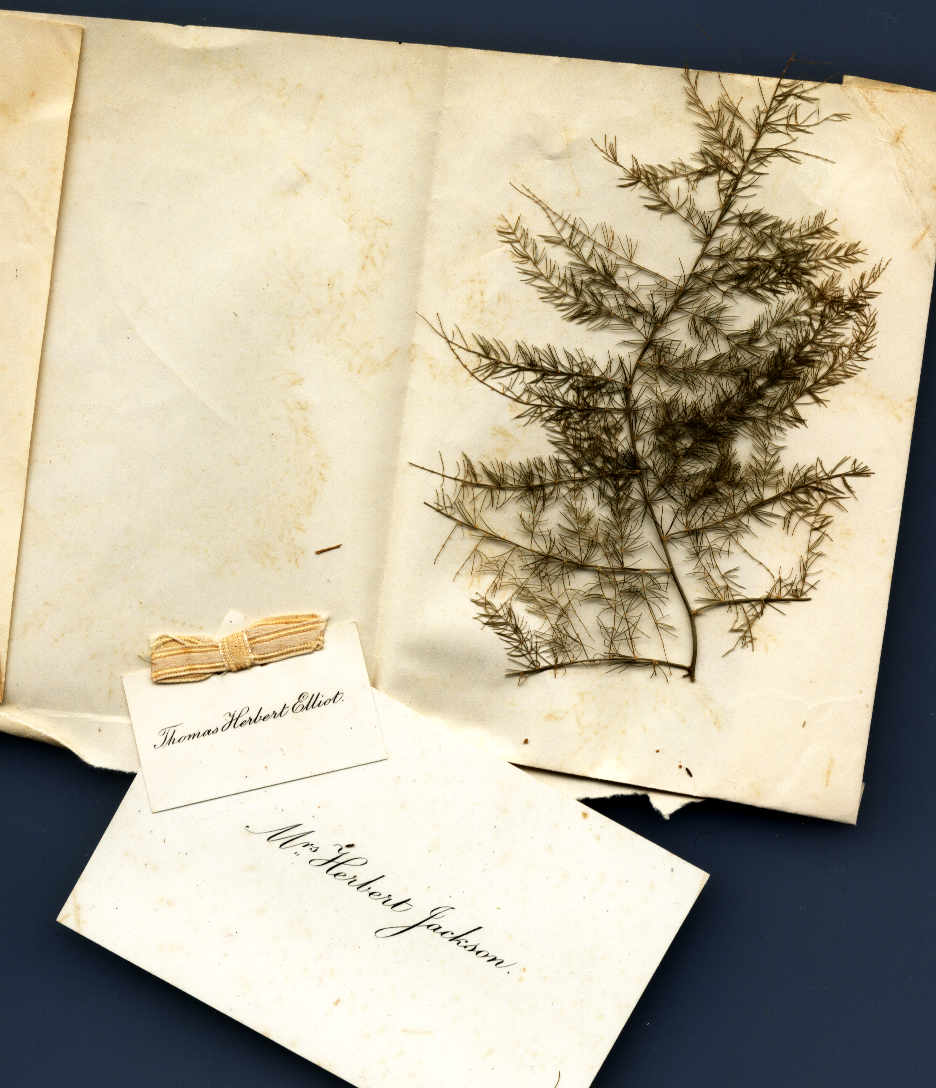 Silver Wedding Day
Here, after all these years, I am able to place a piece of asparagus fern from my wedding bouquet! It is most awfully ripping to be able to honestly say what a perfect success its all been. I’d be willing to live it all again if I could eliminate the dreadful War years but thank God he came out of that. What a splendid help he’s been and how impossible life would have been without my blessed dear.

June 7th, Monday
Our mails this week are full of the Strike, an appalling state of affairs and the general public has turned up trumps, thousands of volunteers for every kind of work but the Press has been called out consequently newspapers are almost nil. The Spectator arrived this week typewritten and Frank sent us the Times newsheet and the Govt Issue all of which are curiosities. Food seems all right and many trains are running whilst thousands of private car owners are taking people to their jobs.

June 8th
A hard day’s labour among the weeds and all begins to look ship shape. Next week the Governor is coming up to Kitale to open the line so we are busy concocting suitable garments to wear. Shall we look like the Mothers’ Meeting?!