If you’re confused by all the names, here are some explanations of how they all fit together….starting with Gran. Each section deals with a different generation of Wynne’s or Herbert’s families….

Gran was 100 years old on March 13th 1914, and the clan gathered to pay their respects.
Born a year before the battle of Waterloo, she lived to see planes fly and loved travelling in the
new-fangled motor cars. 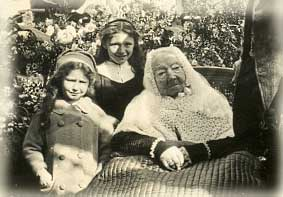 Blanche was Eleanore’s youngest child, and Wynne’s mother. She married George Llewhellin and had five children, three of whom survived. Wynne was the youngest. 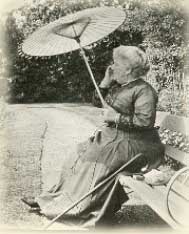 The man Wynne eventually married came from a family of 13 children. Thomas Jackson had been sent to work at 14, married the daughter of a ship’s captain, and made good. Herbert was number seven in the pecking order. He was born on March 17th 1859. 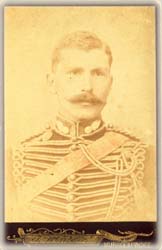 Wynne was married on June 5th 1901. Herbert had been fighting in South Africa, and the wedding had had to be postponed.
They had three children: Thomas Herbert Elliot, Ysobel Evelyn and Eleanore Mary – born in 1903. 1904 and 1908. 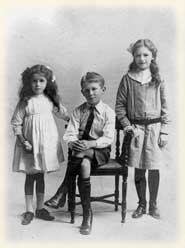 Thomas never married, but both Ysobel and Eleanore did. 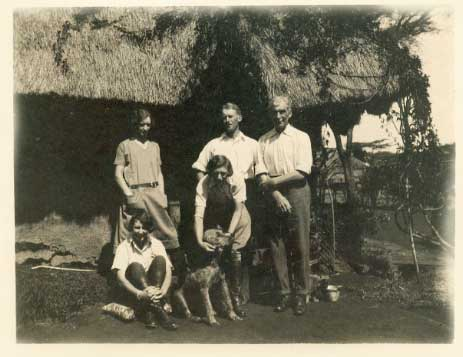