Use this link to go to March 1914 where you can read all about it and hear Ysobel’s memories of her great grandmother’s early years in the 1820s. 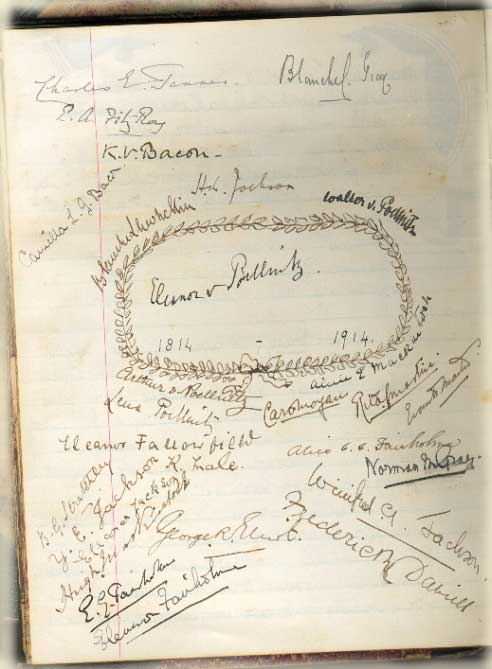 An extraordinary life – to be born the year before Waterloo, and live to see the declaration of war in 1914. When interviewed she described how, as a young girl, she had “staged” from Edinburgh to London alone – in other words, had caught the stage coach to get to school in Sloane Square. She had also travelled from Leith to London in the first steam boat to make the trip, and lived long enough to see aeroplanes flying.
She was 23 when Victoria ascended the throne, and 43 when the Indian Mutiny broke out, and she lived through the unification of Germany, her adopted home, watching a collection of small principalities become a superpower.