The exciting visit to London comes to an end, but not before theatres, shops and an accident get in the way… 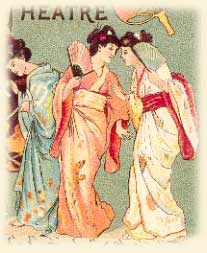 The Mikado is a high spot…then lots of
church visits on Sunday, and a museum filled Monday followed by
tea in Langham Place.

Cinderella enthralls Wynne, as does Dan
Leno…but later in the week The Prisoner of Zenda proves to be
even more exciting…. 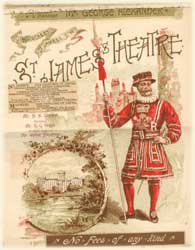 To Olympia for a big army show, and
later to see the “Shop Girl”, though a nasty accident
in their hansom cab intervenes. 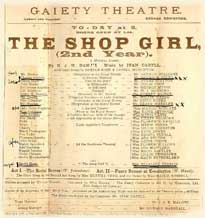 Return to Brookfield via Sunningdale and
friends. Home seems very dull after London.

News from the Suez Canal is not good for
Wynne’s returning parents…but Wynne’s diary writing runs out of
steam.