An idyllic month spent at Lee, in Devon, looks like the quintessential Edwardian dream…but trouble and strife are brewing. 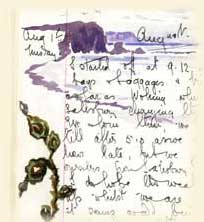 Arrival at Lee Bay, to be looked after by Mrs Giddy. The ritual of bathing and picnics begins, but the High Church service is disapproved of. 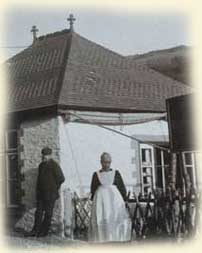 Apart from a hot trip to Barnstaple, the days are spent out on the beaches and in the “sun filled” meadows. 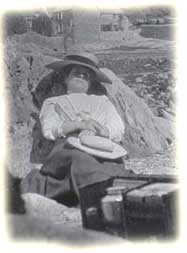 Politics, Drought and Strikes.
The real world intrudes on the idyll. Wynne hears her husband’s leave is cancelled, as the army is called out to police the strikers. 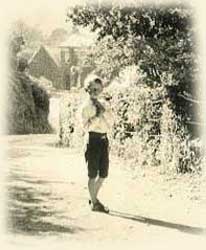 The strike situation appears to be improving. Wynne’s husband wires to say he can come after all. The country is still in turmoil though. 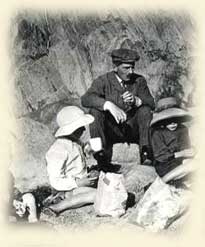 The weather gets colder but improves for their last day. The end of the perfect summer…but while rain is promised, the political and industrial situation, unrecognised by most, is ominous. 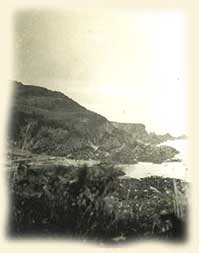