Operas, ballets and two weddings...plus a visit to see a natural history film shot in Africa. 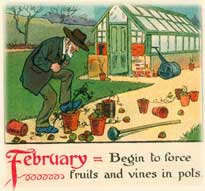 In London Wynne goes to an early wild-life
film, an opera, a Henry Wood Concert, and a big family wedding…but
the suffragettes are still on the march! 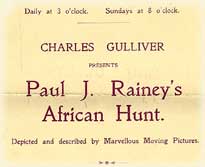 Nijinksy is in London, and Wynne manages
to see the Russian Ballet as well as doing her home duties. She
records the sad news of Scott’s death in the Antarctic 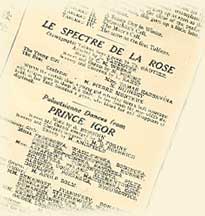 At home in Farnham, near Aldershot, and
carrying on with her army duties.
A bad head cold is about to start. 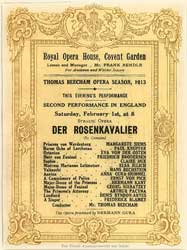 Snow and cold, but entertaining and Aldershot
duties continue, though Wynne finds time to catch Die Meistersinger
at Covent Garden, and joke about the problems of food during a long
performance 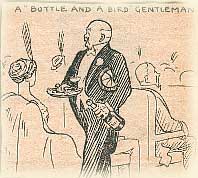 Another wedding, this time that of Field Marshal
Earl Roberts’ daughter, Edwina, but the army station duties cannot be
abandoned…. 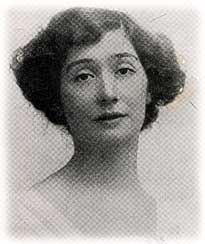