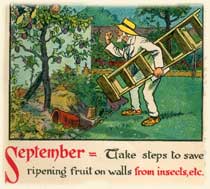 September weather depresses Wynne, but a
present from her friends cheers her up. 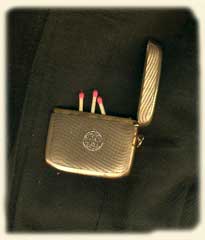 The weather improves, and Wynne’s husband
Herbert sets off on Army Manoeuvres – the troops leave Aldershot
in a great wave. 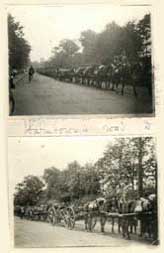 The end of the school holidays…and following
the progress of the Army in the newspapers. 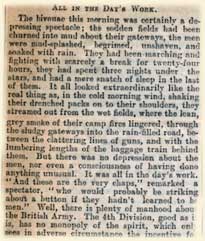 Manoeuvres end, Lloyd George is teased and
a new vicar discourses on the appearance of angels… 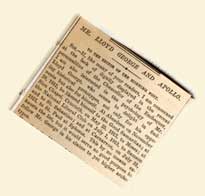