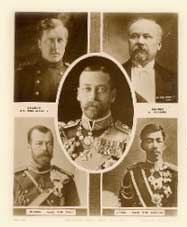 Europe sleepwalks into war…people start
panic buying and the prices start to rise. The army is mobilized. 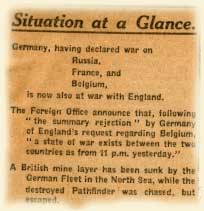 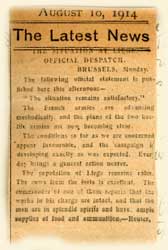 Dramatic departure of the British Expeditionary
Force, “almost like a phantom army”. Wynne’s nights interrupted
by the continuous rumble of troop trains. 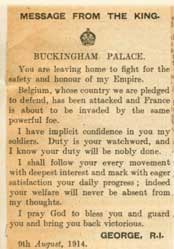 The Expeditionary Force lands safely in
France, but the German Army is advancing relentlessly. To a service
wife, the realities of war are very clear to Wynne from the outset. 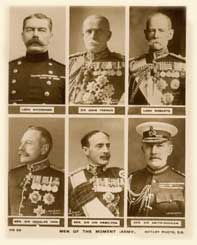 The fateful telegram arrives – the
first of many. Wynne’s husband Herbert is ordered abroad – he is
to command the Royal Artillery 7th Division. 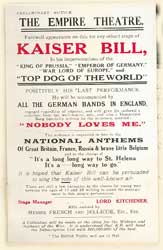