News of the first civilian casualties: Scarborough, Hartlepool and Whitby are bombarded from the sea. 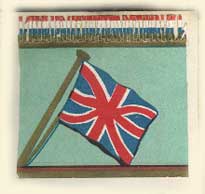 Wynne visits her son at his Malvern school, but is finding life difficult…. 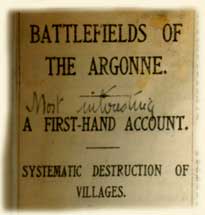 Colds at home, success at sea, and the South African revolt is crushed. 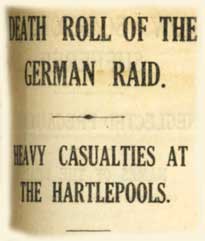 Scarborough, Hartlepool and Whitby are bombarded from the sea with great loss of life…and another friend is killed in France. 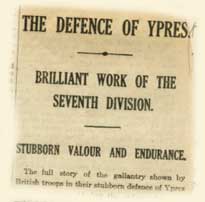 Wynne celebrates the achievements of the 7th Division and tries to put a brave face onto Christmas. 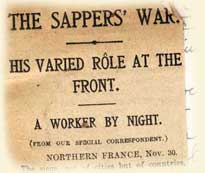 Herbert gets leave from the Front and brings news of the extraordinary Christmas truce experienced by many of the men in the trenches. 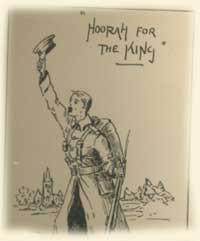