Wynne's grandmother celebrates her 100th birthday...and Ulster is in turmoil. 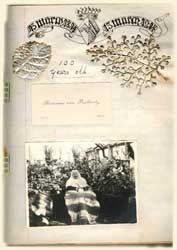 Wynne worries about her Grandmother’s health
as she approaches her 100th Birthday. Later in the week Wynne is
involved in a shocking automobile accident. 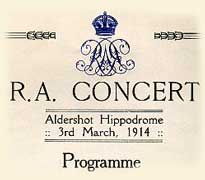 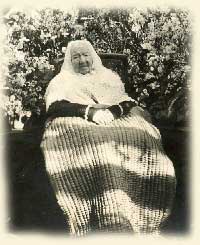 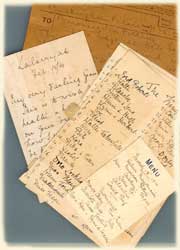 The Home Rule Bill for Ireland – Ulster
in turmoil and the Army near mutiny. The nation holds its breath… 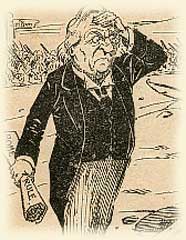 The Irish Crisis continues, but gradually
calms down. One of several major crises that affected Britain in
the months prior to the War.