The Diary in November

The first Zeppelin raids on London. 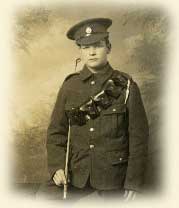 Amidst mounting losses, and missing her husband, Wynne manages to continue the daily round: Mothers’ Meetings and Guy Fawkes fireworks

The reality of war dawned early for those associated with the Regular Army. The losses mount, and Wynne finds it hard to cope. She goes to London to help her Mother move into a new flat. 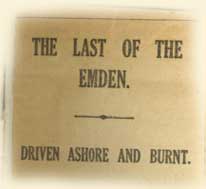 15 or the 18 officers Wynne knew at Hale, near Farnham, are now dead. The family friend Lord Roberts also dies, in France. Wynne is still in London helping in the flat. 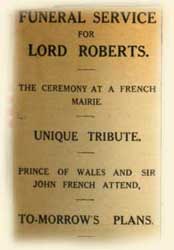 Wynne leaves her Mother and London, driving through a city now in darkness: this is one of the first blackouts caused by the recent Zeppelin raids. The 20th Century really is beginning. 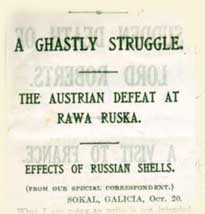 “A hateful and anxious month”. Diary entries become very thin. Things get quieter on Herbert’s Front and Wynne hopes he might get home on a visit. 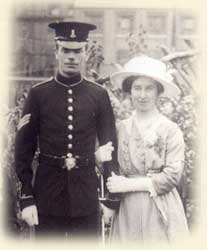