Wynne's husband Herbert sails for France with the 7th Division. 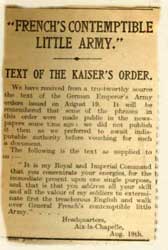 The agony of parting. Herbert prepares to go the Front with the 7th Division, and the children come on a final visit. The day of departure is chaotic. 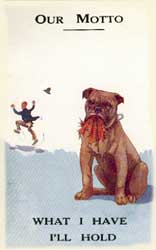 Herbert sails across the Channel safely, to an unknown destination. Wynne returns home to submerge herself in daily chores, trying not to think about the War. 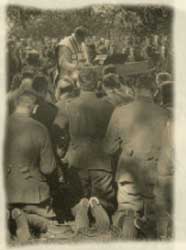 Despondency at home as news of the revolt in South Africa and the relentless German advance depresses everyone. Wynne receives her first letters from the Front. 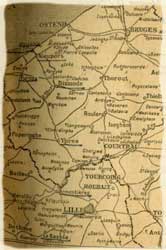 Although Wynne receives reassuring letters, the knowledge that Herbert is in the midst of a great battle causes great anxiety. In fact the 7th Division is to suffer terrible losses. 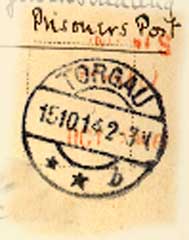 The German push to the Channel is resisted. Casualties mount, and one old friend comes home with a wounded foot, while another is taken prisoner. 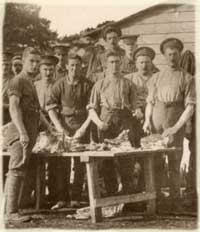