She goes to Southampton to keep her husband company before he leaves for the Front.

MONS and the MARNE 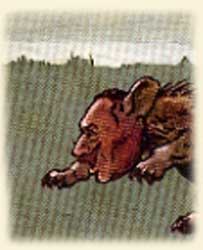 Wynne is reunited with her husband…but
the first casualty lists appear and a friend is on them. She decides
to leave the children so she can be with her husband before his
departure for the Front with the 7th Division, Royal Artillery. 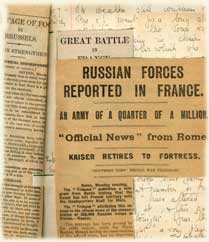 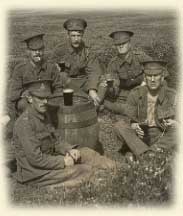 Herbert’s preparations continue, and Wynne
is often left alone. She starts to note the death of friends, and
the first shell shock victim. For the regular army the reality hits
home early. 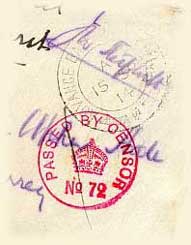 Family bereavement is not allowed
to disrupt Herbert’s work. The news is bad: Rheims Cathedral is
destroyed, and 3 cruisers are sunk with the loss of 1200 sailors.

Wynne receives her first censored letter from the Front. 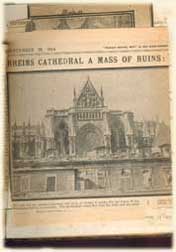 Outings to the NewForest and Portsmouth.
Wynne is alone most days while Herbert works – and the peace of
the New Forest proves a surreal backdrop to the news. 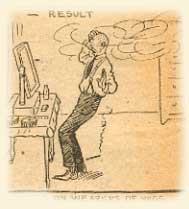