Wynne's grandmother dies, and the pressures tell.  She escapes to Newquay for a brief rest. 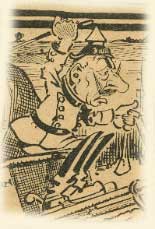 Recovering from flu, Wynne finds the whole household going down with it, leaving her to cope. 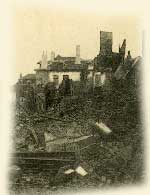 Illness, Accidents and Death.
Wynne’s grandmother dies aged 101, and she receives news of another friend killed at the Front. 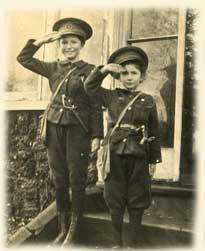 The Baroness is buried, and Wynne prepares to get away for a short break after all the upsets. 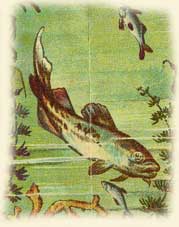 The house is emptying after Gran’s death, but the war continues to dominate everything. Cousin Bill is commissioned, and Charles, her old flame, is back from the Front in hospital.