The Diary in July

Wynne's husband is recalled to the Front, and her brother is ordered there too.  Worries intensify. 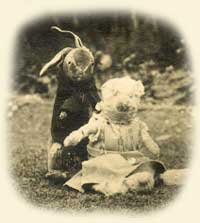 Wynne’s depression with the war deepens when she learns her husband it to go back to France. Charity work and a visit to London does not help. 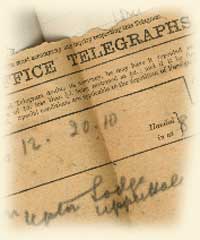 Wynne goes down with German measles just as Herbert leaves for the Front. With her husband and her brother “ordered Front” her worries intensify. The Welsh Miners go on strike. 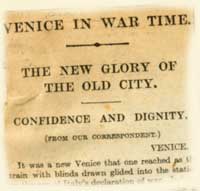 The Coal Strike starts, and Herbert lands at Boulogne but avoids being posted under Rawlinson. Wynne recovers enough to pick fruit and pack parcels. 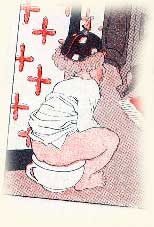 The Coal Strike is averted, thanks to Lloyd George, but news of Russian retreats, and of conditions at Gallipoli, keep spirits low. 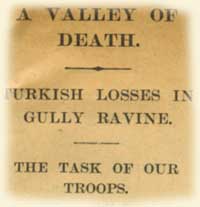 Wynne discovers her brother is posted to Bethune, and hears a strange story about 50 Belgians who escape to Holland and enlist. Now, though, the time of waiting starts…. 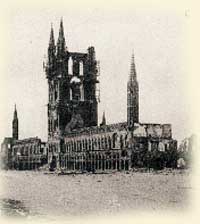