Herbert moves to the Ypres Salient, and Wynne is sent copies of letters about her cousin, Bill Fallowfield. 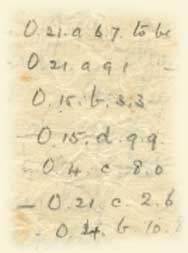 Death, and the errands associated with it. 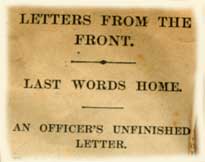 A birth and blackberry picking help to keep spirits up…but re-reading July 1914 sets Wynne to wondering at it all. 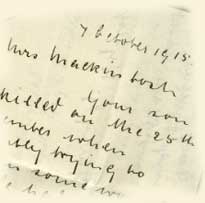 Depressing news from the Front makes Wynne even more miserable, especially when her last letter to Bill is returned unopened. More Zepp scares. 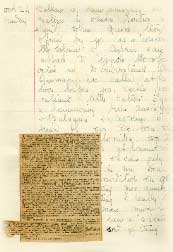 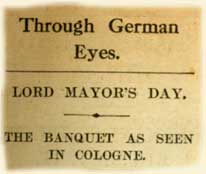 Wynne’s husband in action again. She receives a hospital card from Lt. Whitehead, whom she had looked after in Aldershot. 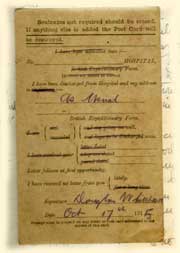