The Diary in April

Herbert is now on the Home Front; Kut falls; and the Easter Rising in Dublin is noted. 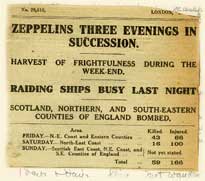 More Zeppelin raids. Wynne is in London while her husband organises things for his new Home Front job. 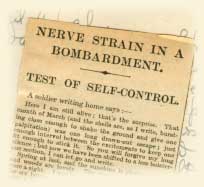 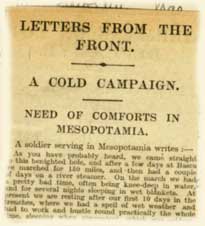 Home again. Wynne worries about her brother, who is attempting to relieve Kut in Mesopotamia. Easter is also the 300th anniversary of Shakespeare’s death. 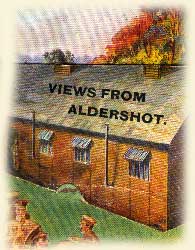 The Easter Rising in Dublin; the fall of Kut in Iraq…two disasters in one week. But the hot weather means a picnic, and a hammock in the garden. 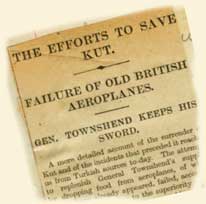