Wynne stopped writing the diary at the end of August, and did not start again until December, after the family had moved to Somerset. 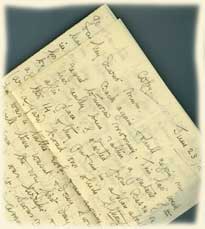 Wynne meditates on the war, the friends she is losing daily, and the fears for her brother in Basra 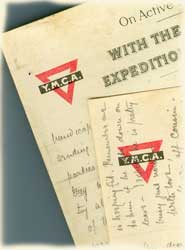 News from India that her brother has been taken to Bombay with typhoid, but is recuperating there.

Wynne stops her diary to move house. It resumes in December. 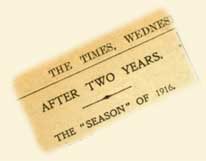