Wynne's husband is to get some leave after 6 months.  Mud and troop trains. 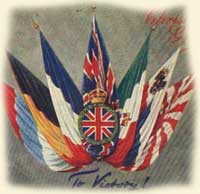 Losses at sea, Foul weather at home. Haig takes over in France, and Herbert is mentioned is Despatches. 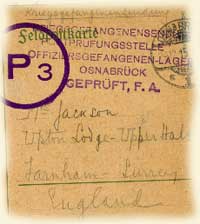 Mud at home as well as in France, but news arrives that Wynne’s husband is to get leave after 6 months away. Aldershot in the blackout. 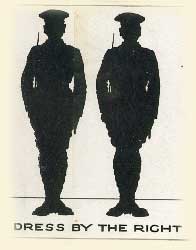 Her description of Victoria Station when the troop trains arrive is particularly moving – note the story of the whistling group. 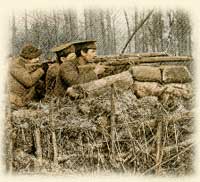 News from India, “Spring Pies”, and Herbert’s leave ends.
The Diary breaks off until March 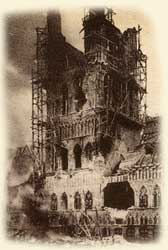