She was ill in February, and wrote nothing – the diary resumes in March with an account of her illness. 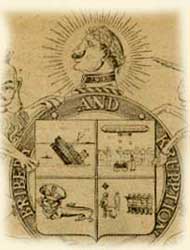 Wynne has just had a painful operation, performed at home, to repair X-Ray damage to her armpits. Meanwhile, her husband returns from France.

She notes the battle at Verdun has begun 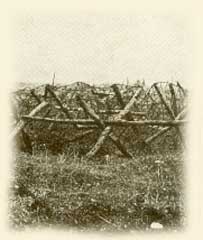 Wynne and the family go up to London. Verdun is noted, and her brother Ell turns out to be in Basra as part of the ill-fated attempt to relieve Kut. 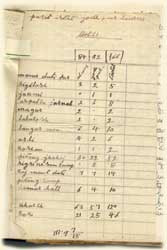 Wynne notes the death of her great friend, Major Gray. Herbert goes to the Palace for his C.B., and there are visits to the Raemaker exhibition and the Zoo. 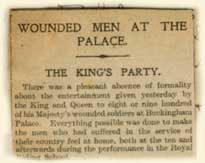 Still in London: a concert in aid of Soldiers’ Free Buffets, attended by the Queen; visits to Westminster Abbey; and an exhibition of work by wounded soldiers. 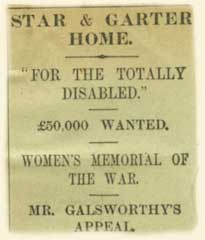 Augustus John in person at his exhibition, then a show in aid of the new Star and Garter Home for disabled soldiers. The family stay in London, visiting theatres and going to the Zoo again. They see D.W. Griffith’s “Birth of a Nation”.