The flu epidemic continues to devastate the world. 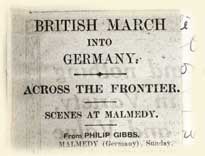 The flu epidemic rages. No interest shown in the coming election, but Wynne exercised by articles about Germany and the returning troops. 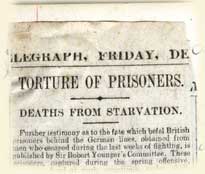 Election Day on 14th. Women Vote for the first time! “I, a mere woman, went to record my vote”. 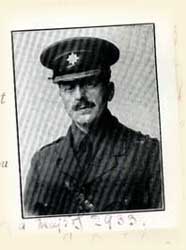 The children are home for Christmas. Preparations begin in earnest, and the charity Hospital party goes off well. 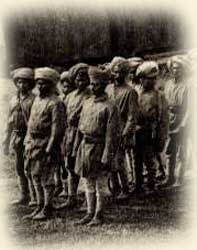 A peaceful Christmas at last, and teh first dance in four years. The election returns a Coalition, but the MP Wynne voted for gets in. Postage costs complained about. 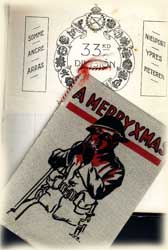 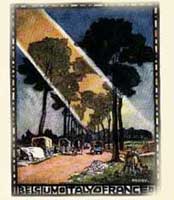 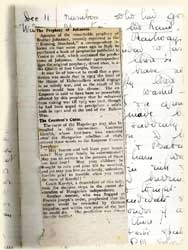