Rationing in London, ferrreting in Somerset. The Meatless Day Menu makes its appearance. 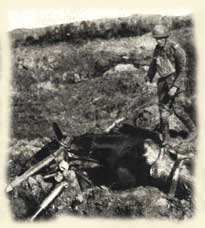 More concern about food and Wynne returns to work at the Hospital.

The absence of gold, the warmth of Spring, and general chores. Wynne revisits 1914. 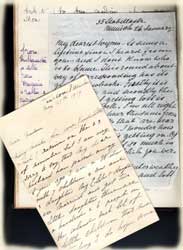 Raids over London, the resignation of Sir William Roberston, the feared German Offensive everyone knew was coming, and chaos in Russia. 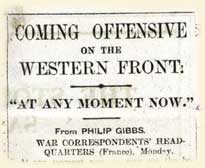 Rural life, and news of the bombing in London of John Bull’s office.