Food shortages and rationing, and a Zeppelin raid on London

Food shortages noted – sugar cards already in force, and rationing for all is about to commence. 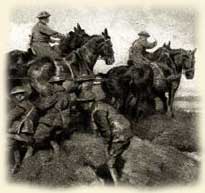 No birthday cake material can be found but the hens lay well and a sponge cake is possible.

Food, snow and a letter from a prisoner of war who has been released into neutral territory occupies this week.

Wynne goes to London, where even the Carlton Hotel is rationing the sugar. She sees the Pantomime and “The 13th Chair”. 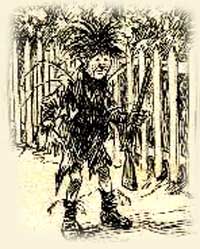 Air raids over London on two separate days – and Wynne smokes a cigarette in the street for the first time. 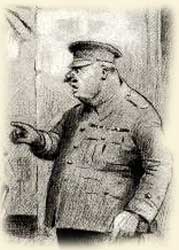