Amazing war news from the Front.

Rumours of an armistice are everywhere. 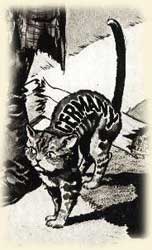 Hard work in the garden and hospital, but the war news continues to improve. 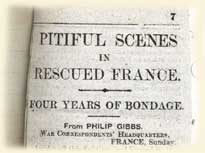 The momentous news that Germany has asked for an armistice, a request sent to President Wilson. He demands complete evacuation of occupied territory.

Negotiations continue, but the Austro-Hungarian Empire is breaking up, and Turkey is begging for peace. The German Army is in retreat.