The house finally settled, the family go to London to spend Christmas with Wynne’s Mother. 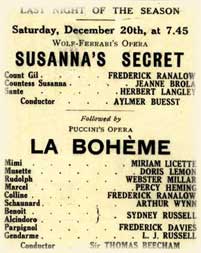 House arrangements finally completed, everyone goes to London for Christmas. Wynne looks for servants and finds none, and they all attend a magic show. 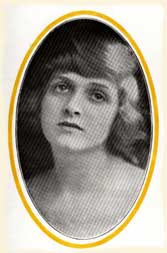 Three operas in one day, a play (Home and Beauty), independent taxi drivers and crowded tube trains. Christmas in London in fact.

Christmas. Two church services are attended, but plenty of time for stockings in the morning and turkey and plum pudding in the evening.

Cinderella, Peter Pan, a church service at the Tower of London, and a visit to the war-depleted Zoo. The New Year is seen in in style. 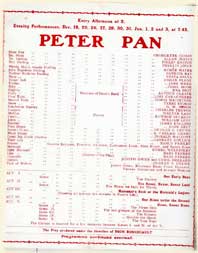