A momentous year for the family.  They make the difficult decision to leave England and go to Africa. 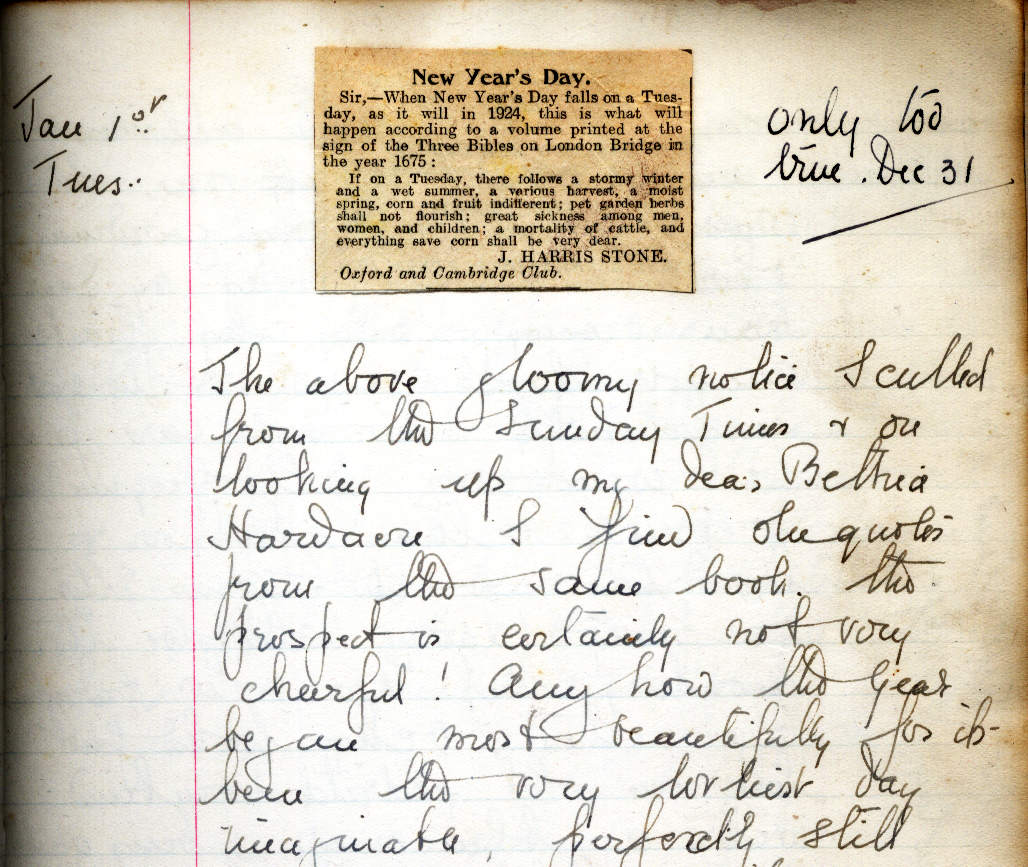 Chores at home and community engagements – from Girl Guides to Parish visits. 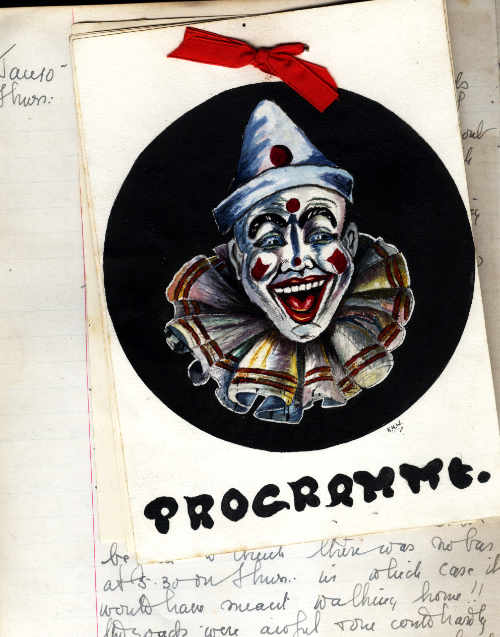 The fateful decision has been made to leave England. News arrives from her son, already in Africa. Wynne comments on smoke pollution at home – it seems things were bad back then too. 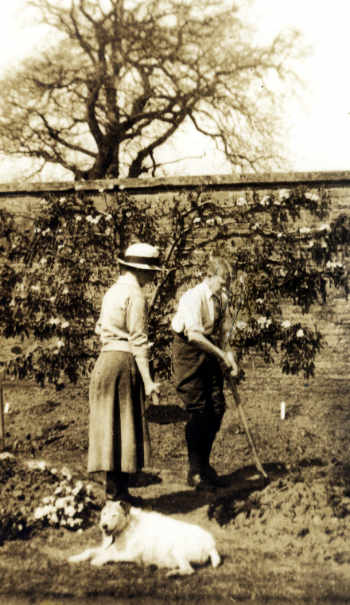 A final Mothers Union meeting for the group Wynne had set up 3 years before. The possibility of a Labour Government clearly alarms Wynne.

The Government is defeated and Ramsay MacDonald forms a Labour Government – the first in Britain.