A holiday on the East African coast. 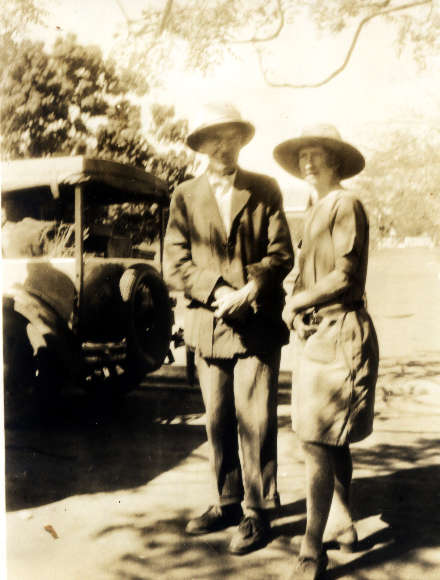 After more excitements on the road they finally arrive at Malindi. In 1929 it was a tiny Arab Village. 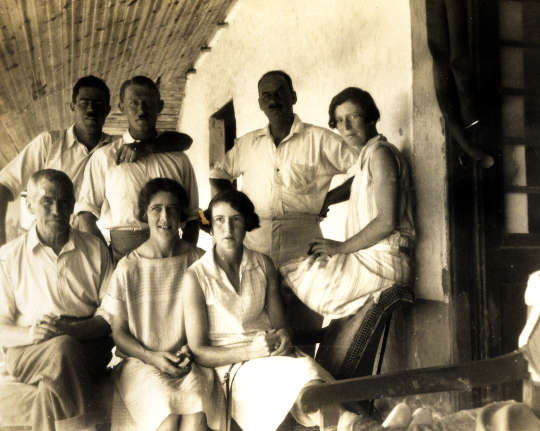 The first flower show in the Trans Nzoia…and then the expedition to Malindi begins, the roads between Nairobi and Mombasa being mere tracks only recently navigated. 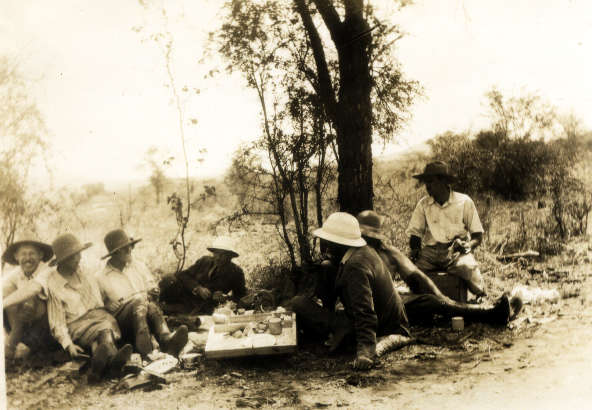 A visit to Gedi, a ruined city in the jungle…and news of an accidental shooting in Kitale 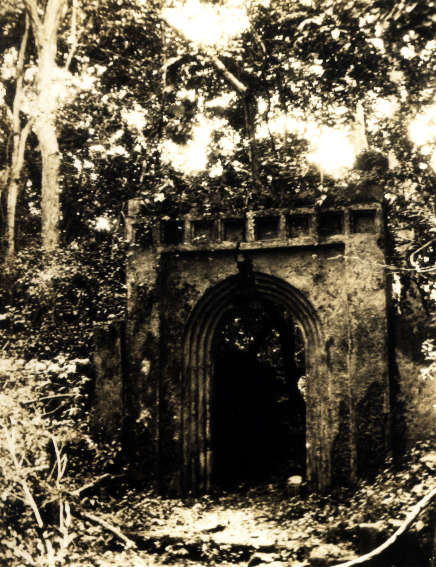