The Diary in April

The final diary, one of 30 written since 1895. Life on a Kenyan farm. Jacob Epstein and Safari ants compete for Wynne's disapproval. Her brother arrives with his new bride. 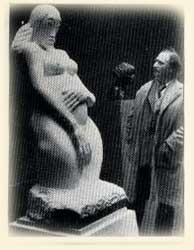 Wynne records coffe spraying and her distaste for the works of Jacob Epstein…but approves of Howard Dresser’s book. 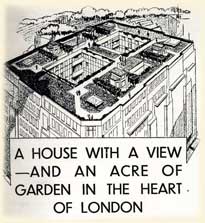 Her brother Elliot arrives with his new bride. A much longed for reuniion. 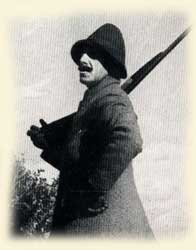 Home news seems very distressing…the Depression was terrifying, and the King of Spain abdicates, but this week Wynne had to contend with an invasion of safari ants. Heavy rain at last. 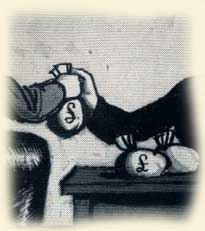 Voting for the Legislative Council…and discussing the Depression, much as we do in our own times (2012).